BUTT AUGMENTATION AND BRAZILIAN BUTT LIFT, BODY SCULPTING By Jaime Perez on May 08, 2010

The human body is a wonderfully three-dimensional structure made up of countless interconnecting curves, hills, and valleys.  A beautifully angled neck glides into sharply angled shoulders that lead into the seductive swell of a breast.  An abdomen with the faint outline of its underlying musculature ends in round, smooth hips.  Streamlined, svelte legs stretch out from the high arches of the buttocks.  Thus, body contouring, body sculpting, liposculpture, or lipocontouring, whatever you call it, is not simply about debulking and reducing the body’s volume and creating a new shape..  Body sculpting is about restoring the natural, elegant landmarks and ideal form of a given area of the body, while respecting its relationship to surrounding structures.

When performing a tummy tuck,  Tummy Tuck, my goal is not simply to make a round or sagging abdomen flat.  The ability to flatten an abdomen via a tummy tuck procedure was described over fifty years ago, and is not difficult to do.  Instead, I want to revitalize the trunk as a whole.  I whittle a slender, hourglass-shaped waist by performing liposuction  Liposuction of the upper abdomen, flanks, hips, and sometimes back.  I remove excess, inelastic abdominal skin by performing different variations of a traditional tummy tuck, mini-tummy tuck, or liposuction tummy tuck also known as lipoabdominoplasty.  I recreate natural landmarks of the abdominal wall by suturing the newly formed belly button down to the abdominal wall to create a sexy divot and implement aspects of lipoetching Lipoetching to redefine the abdominal musculature and hipbones.  The difference between a three-dimensional tummy tuck and a standard, formulaic tummy tuck are astounding; one looks natural, graceful, and sexy while the latter appears boxy, flat, and out of sync with the rest of the body.

Perhaps three-dimensional body contouring can best be illustrated with the Brazilian butt lift  Brazilian Butt Lift.  Despite the recent down-turn in the economy and small decrease in patients undergoing plastic surgery, the area of gluteal augmentation or butt augmentation and Brazilian butt lift is the single surgical procedure that has increased in frequency over the last two to three years in the United States.  It’s interesting…when asked if they would like to have a larger buttocks, most women would probably say no.  If rephrased, however, and asked if they would like a shapelier, higher, rounder buttocks, women would uniformly answer to the affirmative.  This is the key to three-dimensional liposculpture.  Butt augmentation and the Brazilian butt lift is not merely about enlarging or even lifting the buttocks.  Precision liposuction allows me to selectively remove fat from the flanks and small of the back to highlight and frame the superior aspect of the gluteal region.  Meticulous fat grafting gives me the opportunity to turn a flat, sagging, square, or V-shaped buttocks into one that is smooth, sexy, round, and prominent.  Finally, with alternate liposuction and fat grafting I can even reestablish the relationship between the buttocks crease and the upper leg.  The Brazilian butt lift and gluteal augmentation/butt augmentation in general is not merely about enlarging the existing gluteal structure en bloc; it is about strategically altering each curve, each hollow, and each shadow to form a three-dimensionally beautiful, sultry shape that is in harmony with the upper body, abdomen, and legs.

Liposuction, along with fat grafting, is one of the most powerful tools I have for reshaping the body.  Contrary to popular belief, liposuction is not a simple debulking, fat-reducing operation.  I use liposuction and fat grafting to reshape and recontour the body, not merely to reduce the size.  With an eye towards aesthetics, symmetry, and balance I try to recreate the ideal and natural relationships between the arms, back, abdomen, hips, and thighs.  I try to create arms that are long, graceful, and delicate, not cylindrical and shapeless.  When I perform liposuction of the trunk, my goal is to produce a cinched, tight waist while preserving the natural midline adhesions, muscular outlines, umbilical dimple, and curvature of the hip.  I perform liposuction of the hips and legs to bring them into harmony with the rest of the upper body and torso while preserving a long, tapered appearance.  I use fat grafting to ensure that all transitions between treated and untreated areas are seamless and harmonious but perfectly augmented when indicated.

In short, I aim to reshape, restore, and provide balance to the body as a whole while focusing my attentions on one or two specific areas of concern during each surgery I perform.  With three-dimensional body sculpting, I am now able to demand more of my results than was previously thought possible or expected. 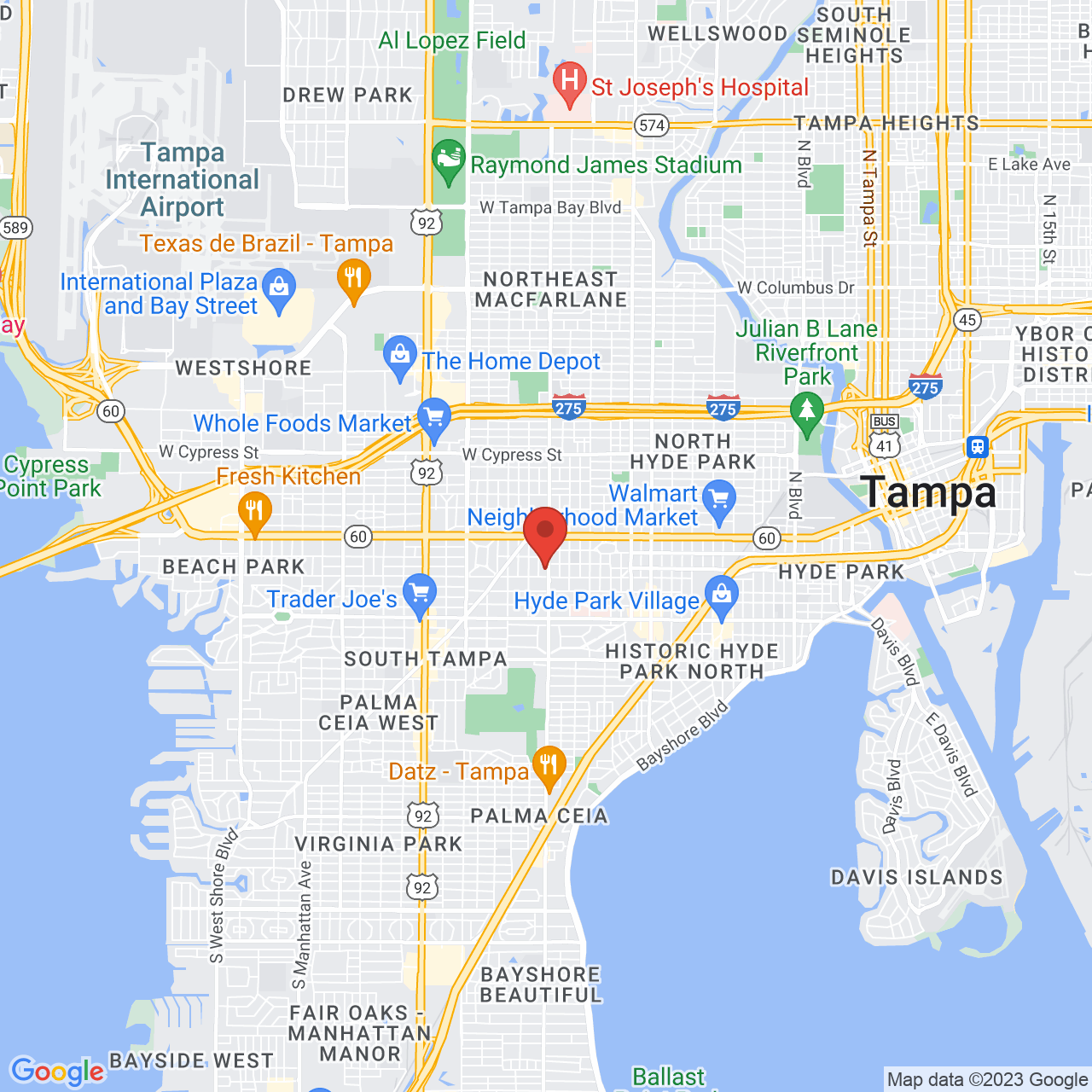 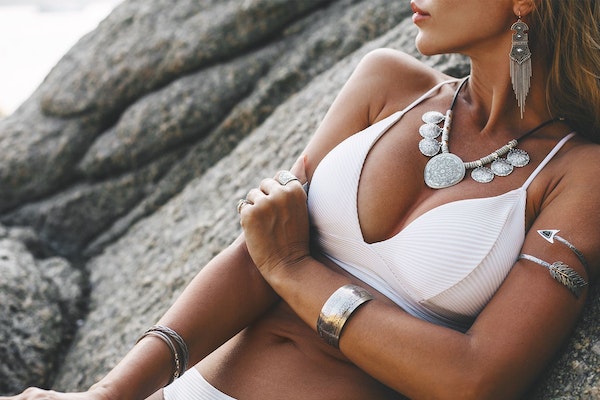 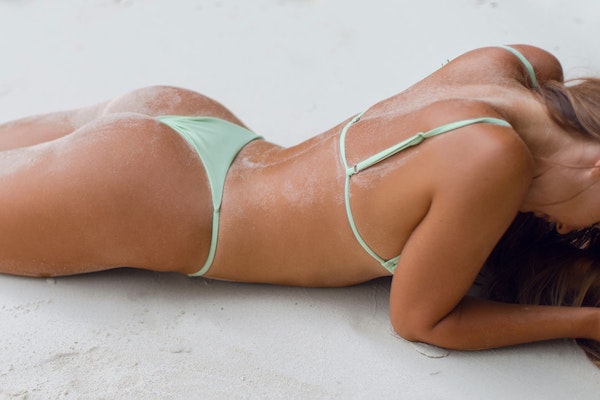 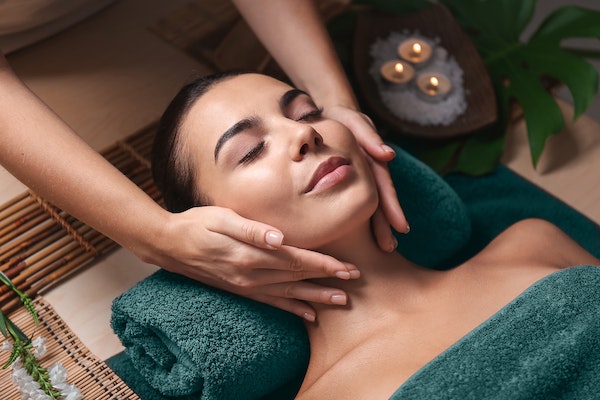 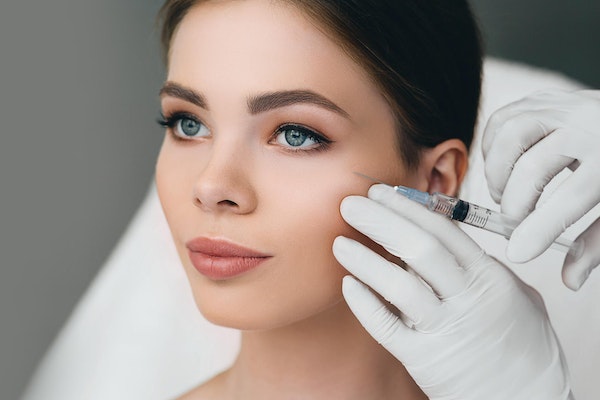 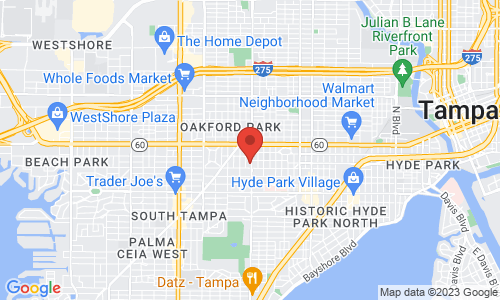